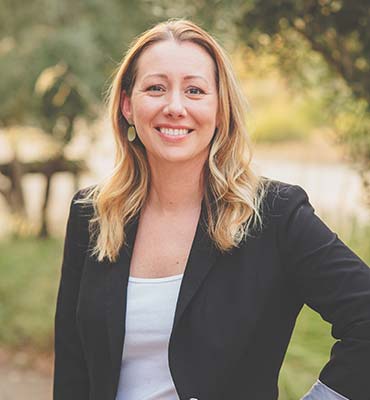 Chairman of the Board

Summer Ryan has been a proud board member since the inception of LaunchPad, and has acted as the Chair for the last four years. She also serves on the steering committee for Leadership Redding, and was previously a Shasta Head Start board member.

Summer grew up in Redding and attended Shasta High School. She graduated from Cal Poly, San Luis Obispo in 2002, and received her law degree from California Western School of Law in San Diego in 2007. She most recently served as General Counsel for the Shasta County Superior Court until September 2020.

Back To The Team